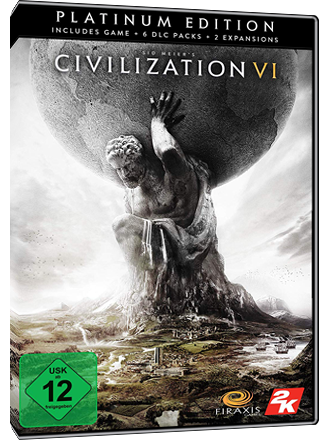 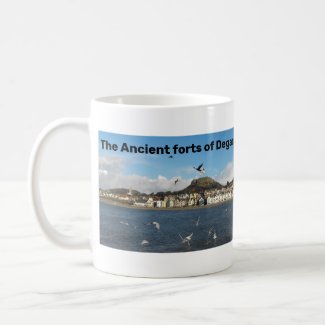 These 2 sites are the 2 forts or castles of Deganwy, which can be termed hillforts. Degaanwy is a coastal village or town, just south of Llandudno, and Great Orme, indeed you could really class it as part of Llandudno in terms of how close it is to it, or put them as a united town. then again you could put a lot of places in that sprawl.

To my mind it is very possible to count both as hillforts, as both were likely in use before the 11th century when castles of either motte and bailey or stone style became justifiably describable as castles. Indeed surely Deganway castle in the Dark Ages, was just as much a hillfort, as Moel Fenlli, or Cadbury Castle.

Castell Tremlyd meanwhile as many websites show, was lost to the sea on the past couple of centuries so all that remains in pockets of it's landform like the black rocks. In the past it may have been a veritable Dinas Dinlle, or some such structure but for any how, it is now lost, but not forgotten.
I have pictures of both sites below, you can only use them if you get my permission, but I am sure you could take better pics yourself.

So Deganwy Castle is a site that is known in Medieval Latin as  Arx Deganhui, Middle Welsh: Caer Ddegannwy and Modern Welsh as Castell Deganwy. It sits elevated 110 metres above the nearby level of the sea on remnants of a volcanic plug. The site can be seen as a landmark for a few miles around, and towers above the Conwy Estuary, in the strictest sense of actually being so to say, 2 towers.

The site was a Dark Ages base of Maelgwyn and the kingdom of Gwynedd, as it wrestled for control of these territories. Maelgwyn ruled Gwynedd in the mid 6th Century and was notable enough to be mentioned in the ancient Welsh annals, when he died of the plague, which may have come from the Justinian Plague and which was important according to some experts in weakening the British kingdoms, in the face of the Saxons, when in the earlier part of that century figures reputed to be King Arthur like had pushed them back east from their 5th century advances. Some claim it was a good refuge from raids from Ireland or other parts of Britain.

I suppose you say it had similarities to Dumbarton Rock, up on the Clyde, in it's position and how it was the base of a major figure. All that remains of the Dark Ages fort are ditches and mounds, but that is pretty good, when fused with the natural strength still surviving of the landmark. Some say it was used in the Roman era, maybe as a similar such site as a refuge, or just for huts, but no evidence has been found of Iron Age occupation, though that can not be discounted, as maybe there was a farmstead up there, or base, who knows, but it is not proven there was anything in other eras yet.

Anyhow, in the Dark Ages, showing what a site this was, Mediterranean pottery had been found. Showing they had trade links with shipping from that far away world.

The Welsh kingdom of Powys held this site at the time, but it was destroyed by the Saxons in 822 AD. As of this kind of thing for a while the Saxons moved into more of North East Wales. it should also be noted that in the 790s AD the Saxons won a battle on Morfa Rhuddlan the marshes that have ben mostly drained there, which saw them pushing west. They even took lands like Rhuddlan, which they called Englefield, which was a mutation of the Roman and Celtic name Deceangli, for the tribe of the region. The Saxons never moved much south though, and some modern maps show Gwynedd as still holding all North East Wales for most of that time, with in 881 there was the Battle of Conwy, of Gwynedd's Rhodri Mawr, or the Great, which defeated the Saxons. There were likely still some surrounded Saxon settlements more under pressure now in North East Wales, but the Gwynedd kingdoms had much control, and to 1060s, and further were expanding into pockets of North Wales that had ben taken by the Saxons. So he must have had some power over Deganwy.

Anyway, in 1066 the Normans arrived in England, and when they took North West England, their marcher lords tried to take portions of Wales. One of their number, Robert, took Rhuddlan and Deganwy as bases, but this move was pushed back in the 1090s by a major Welsh resurgence, retaking much of what he had gained. From now there was a story of what was now a castle being owned by the Welsh, and Norman England, and of these bases trying to survive deep in Welsh territory. As shown by how Giraldus Cambrenis boasted that this Welsh castle was a noble structure in 1191. And how as a English castle again, King John failed in trying to relieve the landlocked fort. In 1213 it was taken by Llewellyn ap Iorweth. The English retook it in the 1240s, but it had been destroyed by the Welsh so they found it hard to subsist at the site. Another English attempt at a castle here was destroyed by the Welsh in 1263. This all convinced the Edwardian 1290s invasion and conquest to give up on Degawny and inspired them to just build a castle at Conwy. This was as Conwy could be relieved by sea, which actually worked out well for his successors in Owain Glwyndwr's rebellion. When the English king's forces were able to relieve their base at Conwy. A town I do want to add which by the 19th Century was as Welsh speaking as most other places in Wales, when Wales was still a massively majority Welsh speaking land. I just wanted to say that, to indicate that it later was absorbed back into Welsh life again.

So in the Middle Ages, Deganwy Castle was thus abandoned, which is why it has that left alone look, today.

More points,
Some say that before 613, Gwynedd was ruled from Chester, and after it from Deganwy. Then after 860, Aberffraw became the capital area for Gwynedd on Ynys Mon.

I have read lightening destroyed the site in the 9th century, either 812 or 860, but strangely proper internet sources give both dates.

Whatever the case, the fact is, it was major Welsh royal site, and later a major English colonial castle. It had a much longer history as a Welsh castle.

Today you see sheep on it, also the remains of shells brought by crows, that they drop here.

Well they bring them from the beach below.

Here there sits the remains of the Black rocks fort. This fort was seen as much as Dinas Dinlle in the 17th Century, but has been destroyed over time.
There are much better pages on the internet than mine about this area, but I mention it, and also mention I like to think it was Iron Age site, rather than Viking or Roman, or even Dark Ages, Welsh or Saxon site. Then again likely it could have been a Dark Ages Welsh site as well.

In North Wales and West Wales there are legends of a city lost to the sea, and aficionados talk of landforms off to the west of Conwy, or some other Atlantis style area. inspired by stories in the Mabinogion. In a sense this is it, though maybe unlikely as it seems it was abandoned years before it was a site lost to the sea. Apparently according to internet sites like degannwyhistory.co.uk it was a site that had a village to it's south in the 17th Century, and that the fort was 30 metres high.

So I have pictures of the area, as well, and you need my permission to use these pics, but it amazing such a a site was lost to the sea. Right at the bottom is where the Black Rocks fort roughly was.

Get this as a Deganwy Postcard 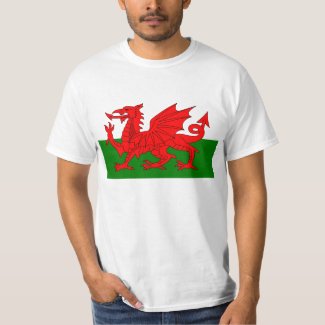 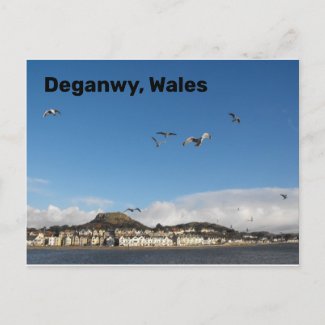