Written by a different contributor to the main author of this site.

The 110 Most Powerful Scottish Leaders.
This is a list on the most powerful leaders that Scotland has produced.

The main author of this site would have put Gladtsone in the top 10, and MacMillan, on the list, 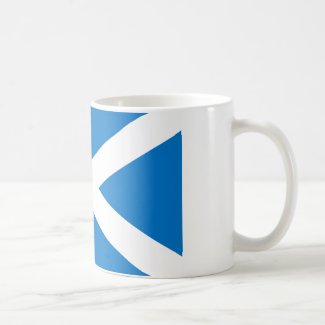 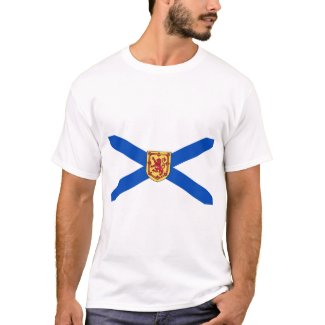